← back to
Morr Music 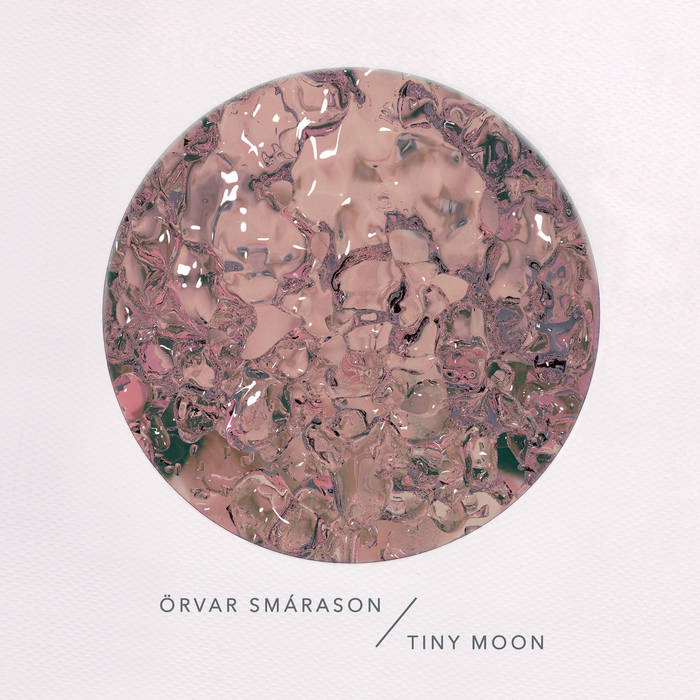 Being a key figure in Iceland’s music scene over the past 20 years with his bands múm and FM Belfast among others, the time has come for Örvar Smárason to release his debut solo album. „Light Is Liquid“ is made up of eight precious electronic pop songs that show him both as a gifted songwriter and producer. It’s an update of the sound that made múm one of the most revered Nordic acts since the 2000s, but it’s also slightly reminiscent of Boards of Canada’s pastoral beats or even the transcendental tracks of Arca and Björk. A heap of experience and a sure-footed feeling for style constitutes this record, but at the same time it feels like a young and fresh love affair with music.

Besides having released roughly 20 albums with his musical projects, exploring and blurring the borders of electronica, folk, indie rock and ambient, Örvar is a poet and a writer. On „Light Is Liquid“ maybe more than ever before, this talent translates into his songwriting. Each track seems like a small and well-structured entity, but they all create a vibrant and boundless atmosphere. Lyrics and song titles oscillate between concrete objects and daydreams, reference dark regions on faraway planets, scientific phenomena and unsolved mysteries. This is no astronomical paper though, but an artist imagining what’s going on in our world and beyond. What is light made of, what does it do? If you think about it, you start drifting off to strange and amazing places. „Light Is Liquid“ provides the fitting soundtrack.

The songs have been written over the past few years, most of them before Örvar’s other recent project started at the beginning of 2016: Together with Sóley and Sin Fang he recorded one song each month in only a few days time, compiling them all into another wonderful album. Sóley also sings backing on a few songs on „Light Is Liquid“, while Sin Fang mixed the whole album. Other guests include Sillus, whose magical voice accompanies Örvar on three tracks, and JFDR, another Icelandic talent lending her vocals to „Tiny Moon“. Their voices are eerie and evocative, wrapping themselves around smoothly futuristic tracks. In „Duality Paradox“, a robotic voice is stuttering over heartfelt melodies. There are lots of moments on this record that feel like a kind of android pop music. But then songs like „Flesh & Dreams“ assure us that it’s all very human after all.

After so many years and records, you start wondering where Örvar takes new inspiration from. He says: „Often when I work on music I become completely enthralled and it consumes me. One time after I had written one of the songs on the album, I got into my car only to discover that I had forgotten how to drive. So it’s good to mix things up.“ This may be a reason why „Light Is Liquid“ has all the qualities of a truly enthusiastic debut.

Bandcamp Daily  your guide to the world of Bandcamp